What evil lurks within the bog? 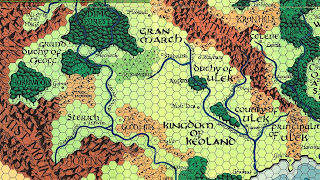 The blacksmith's daughter has been kidnapped!  Tracks lead into the murky swamps of the Rushmoors, but an adventuring party tasked to find the missing girl has not been heard from since.   Will another group of brave adventurers step up and attempt a rescue?

You can download a Book & Blade character sheet here. 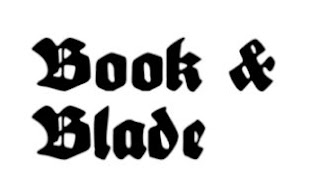 Book & Blade is a rules-light old school fantasy roleplaying game. It is a hack of Ben Milton’s RPG Knave, and is further influenced by other Knave hacks that build upon Ben's game.